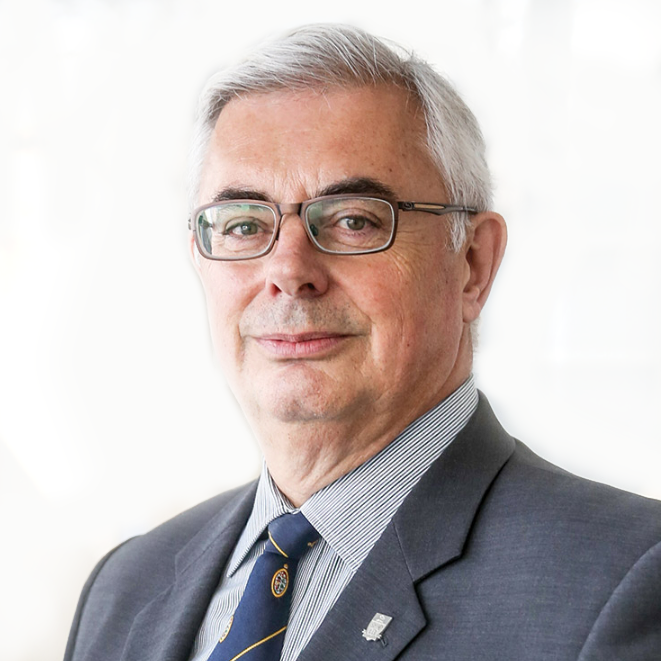 Mr. Barnard is an experienced senior executive with a record of building and leading high-performance executive teams and effectively communicating with partners, stakeholders, government and the public. Mr. Barnard has served on a number of different, high-profile boards in the past, including as Lead Director for the Bank of Canada, Board Chair of Universities Canada, as a member of the board of Greystone Managed Investments and many others.

Mr. Barnard holds a PhD, MSc and BSc in Computer Science from the University of Toronto, a DipCS from Regent College (University of British Columbia) and an LLM from Osgoode Hall (York University), and resides in Winnipeg, Manitoba

Return to board of directors

Subscribe to one or more of our newsletters and events to connect and stay informed.